This is the most comprehensive and recent translation of Franz Kafka's stories, including short and long tales: the most renowned, as well as many that are less known to the broader audience. With all previous major English translations dating as far back as well before World War Two, the refreshing effort to bring Kafka anew to today's readers was long overdue. Rendered with absolute faithfulness to the original German text (also presented in this book), and with a language that is fully comprehensible to the twenty first century English speaking audience, the tantalizing modernity of Kafka's work compels us to delve into our sense of annihilation, the one of the individual before the overwhelming mechanisms of power, existence, and social relations. 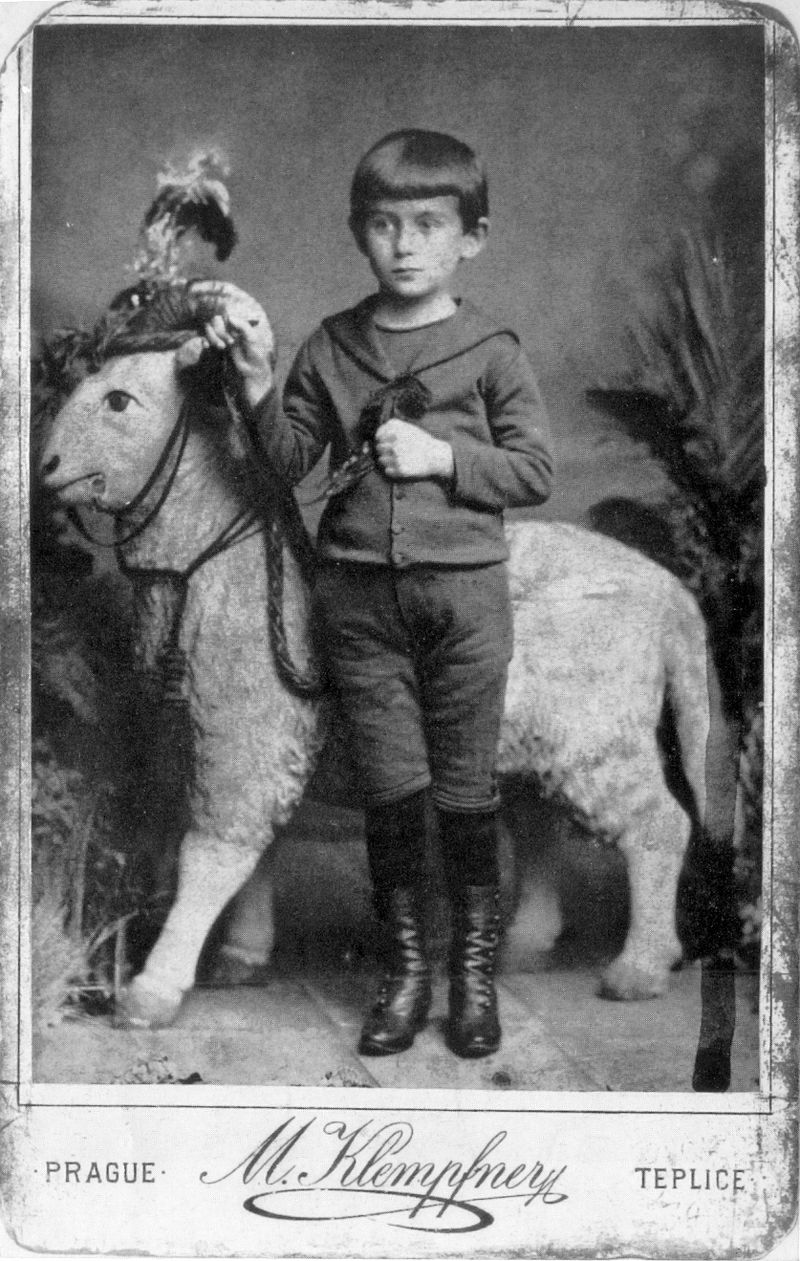